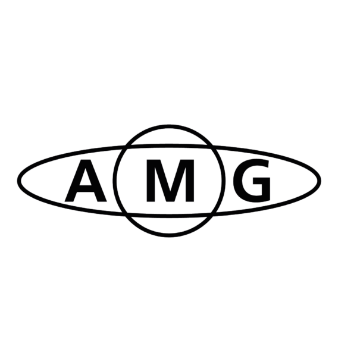 AMG - It is about Generations

AMG made its official debut at the 2012 International Consumer Electronics Show (CES) in Las Vegas, where the Viella 12 (or AMG V12 as it was called) caught the attention of the audio press, distributors, dealers, and audiophiles. In May 2012, AMG and the V12 made its debut at the High End Show in Munich with the buzz building to a crescendo. Top German audiophile magazines including STEREO and IMAGE HI-FI requested review samples for testing. As its reputation grew, the V12 was recognized by the German mainstream and luxury media such as Der Spiegel and BMW Eklusiv Magazine as a hallmark of German industrial design and manufacturing. After testing and listening, the worldwide audiophile press praised the V12 and it was rated as one of the top turntables in both Germany and the United States. In a very short period of time, a German turntable brand was recognized in its country of origin as being the finest available.Werner and Julian had also created a 9” tonearm based on their patent-pending design. It was decided to create 2 versions, 1 specifically for the Linn turntable. Thee were also CAD drawings of a smaller turntable named Giro that could use the 9” tonearm. The idea of expanding the line spawned the idea of creating an AMG moving coil cartridge and prototyping began.The AMG 9” tonearm was debuted at the CES show in January 2013 but then tragedy struck the following month. Werner passed from a heart attack in late February 2013. Julian Lorenzi, after years of experience working closely with his father, combined with his education and background, became Managing Director of AMG. He traveled to New York to present the V12 to Michael Fremer of Stereophile where it became a Class A Recommended Component.At the Munich High End Show in May 2013, Julian Lorenzi accepted the Image Hi-Fi award for the AMG 12JT as the top tonearm on behalf of his father. 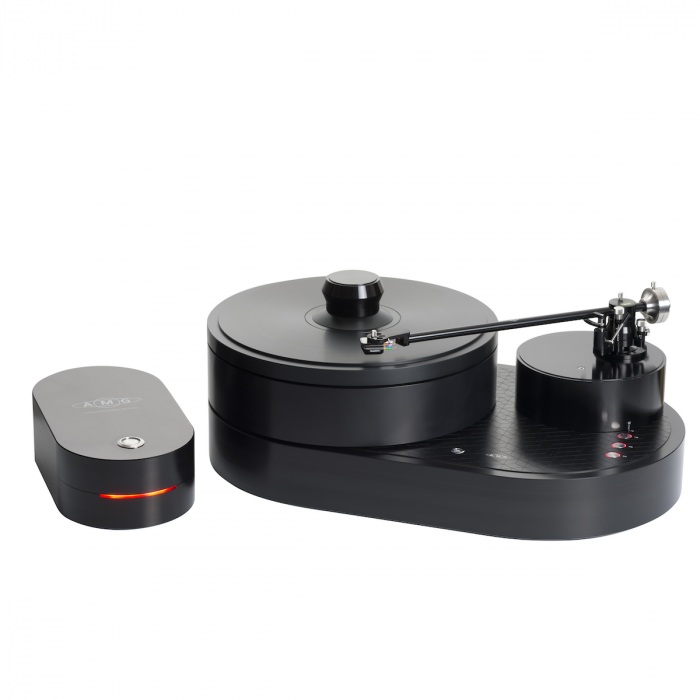 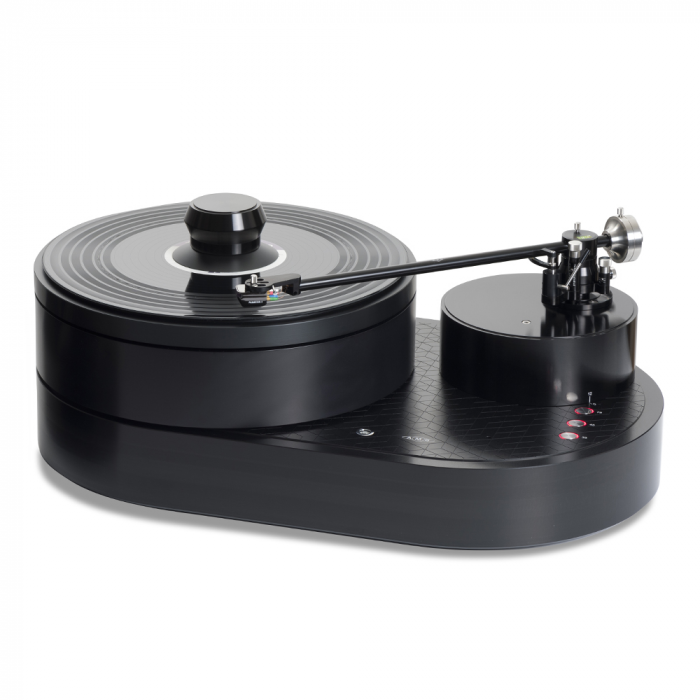 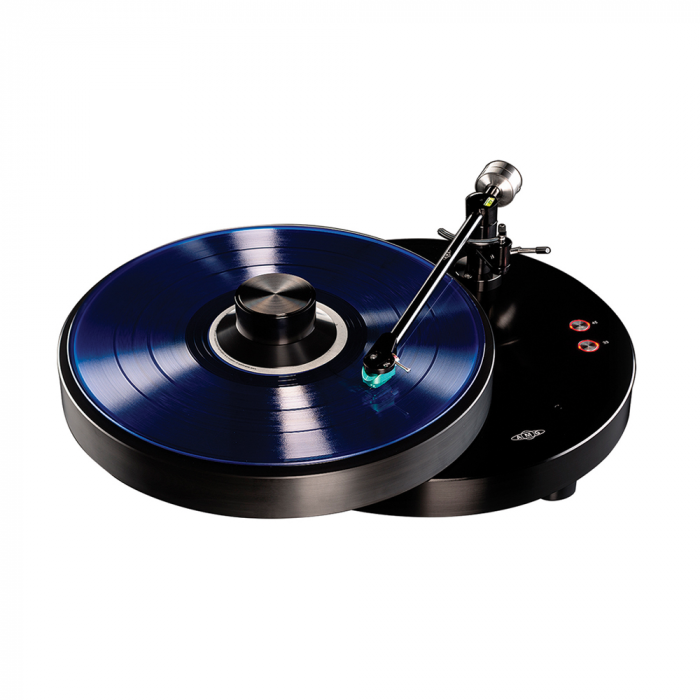 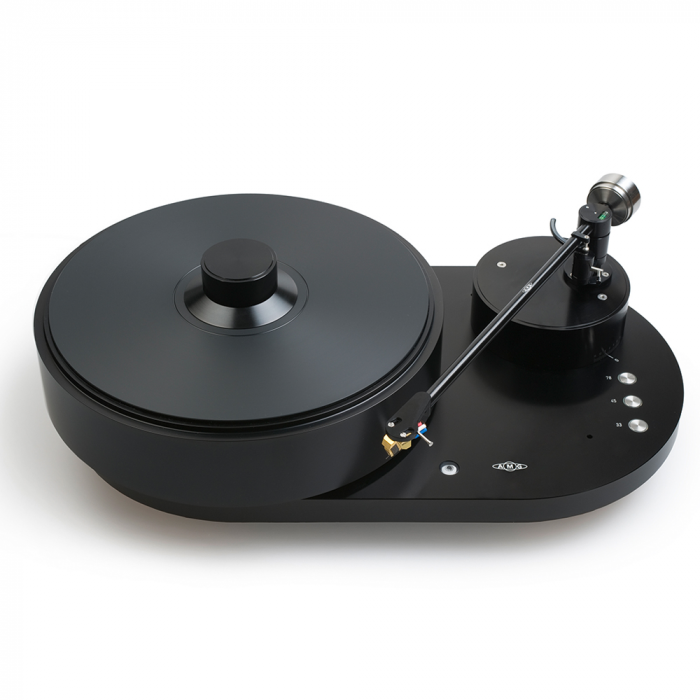